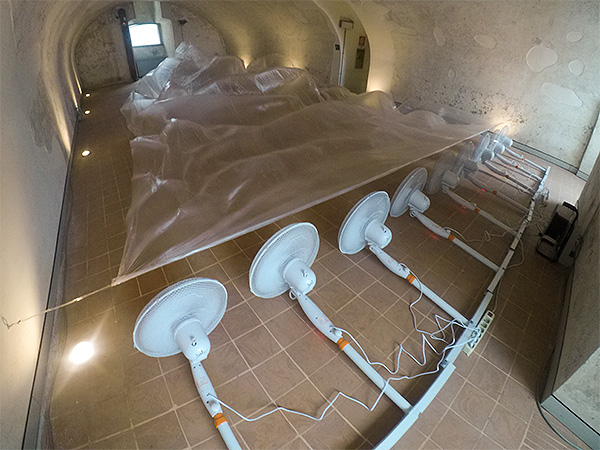 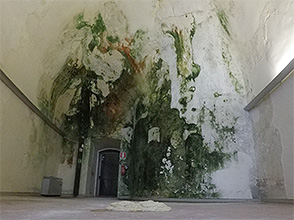 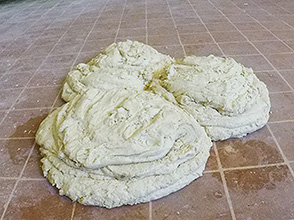 autopoiesis (from greek αὐτo- (auto-), meaning »self«, and ποίησις (poiesis), meaning »creation, production«) refers to a closed system capable of creating itself. the term was intro­duced in 1972 by chilean biolo­gists humberto maturana and francisco varela to define to the self-maintaining chemistry of living cells. since then the concept has been also applied to the fields of systems theory and sociology.
autopoiesis means self production, creation.
the concept of autopoiesis has long surpassed the realm of biology. it has been used in areas so diverse as sociology, psycho­therapy, management, anthro­pology, organiz­a­tional culture, and many others. this circum­s­tance trans­formed it in a very important and useful instrument for the inves­ti­gation of reality.
in autopoiesis the various components may be randomly fed in and the end result may not be known until it exists.
autopoiesis is useful in the making of art. think, for example, of a painting as a living organism in which the intro­duction of parts suggests the intro­duction of other parts. the end product, while not pre-visua­lized, still becomes a tangible thing of its own.
autopoiesis is »self making«, a charac­te­ristic of all living systems. the inter­ac­tivity engages the viewer/participant who in turn, effects the system’s evolution and emergence. this creates a system evolution as well as an overall group sculp­tural aesthetic. autopoiesis presents an inter­active environment, which is immersive, detailed and able to evolve in real time by utilizing feedback and inter­action from audience/participant members.
in the theory, society is defined as the nexus of commu­ni­cation, and
the system can repro­duces commu­ni­cation by commu­ni­cation. the mind of human is
also consi­dered as an autopoietic system, which is the nexus of consciousness, and
the system can repro­duces consciousness by consciousness.
ecology is not treated as a “system” but just as phenomena on the side of “environment” of social system. in order to get in the harmony with economic growth and environ­mental protection, we have to look into the relati­onship between ecosystem and social system.
from the academic viewpoint, current problem is that the methods, concepts
and theories are separated in each disciplines.
therefore the trans-disci­plinary framework to under­stand the funda­mental relati­onship between nature and society is required.